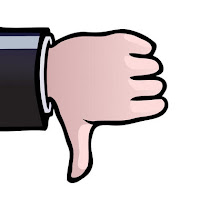 From the Columbus Dispatch:


Residents of three counties won’t be voting this November on whether to allow fracking, based on a ruling Thursday by Ohio Secretary of State Jon Husted.

In a letter to the boards of elections in Athens, Fulton and Medina counties, Husted said that the courts already had decided this issue, and that only the state has the authority to regulate oil and gas activity in Ohio.

All three counties had planned to have questions on their ballots this November asking residents whether to amend their county charters to ban fracking inside their borders.

The secretary of state’s office received protests against those petitions, Husted said in his letter, which prompted him to rule on whether the measures could be allowed on the ballots.

This ruling by Husted fall in line with the decision made to overturn a Broadview Heights measure to ban fracking earlier this year.