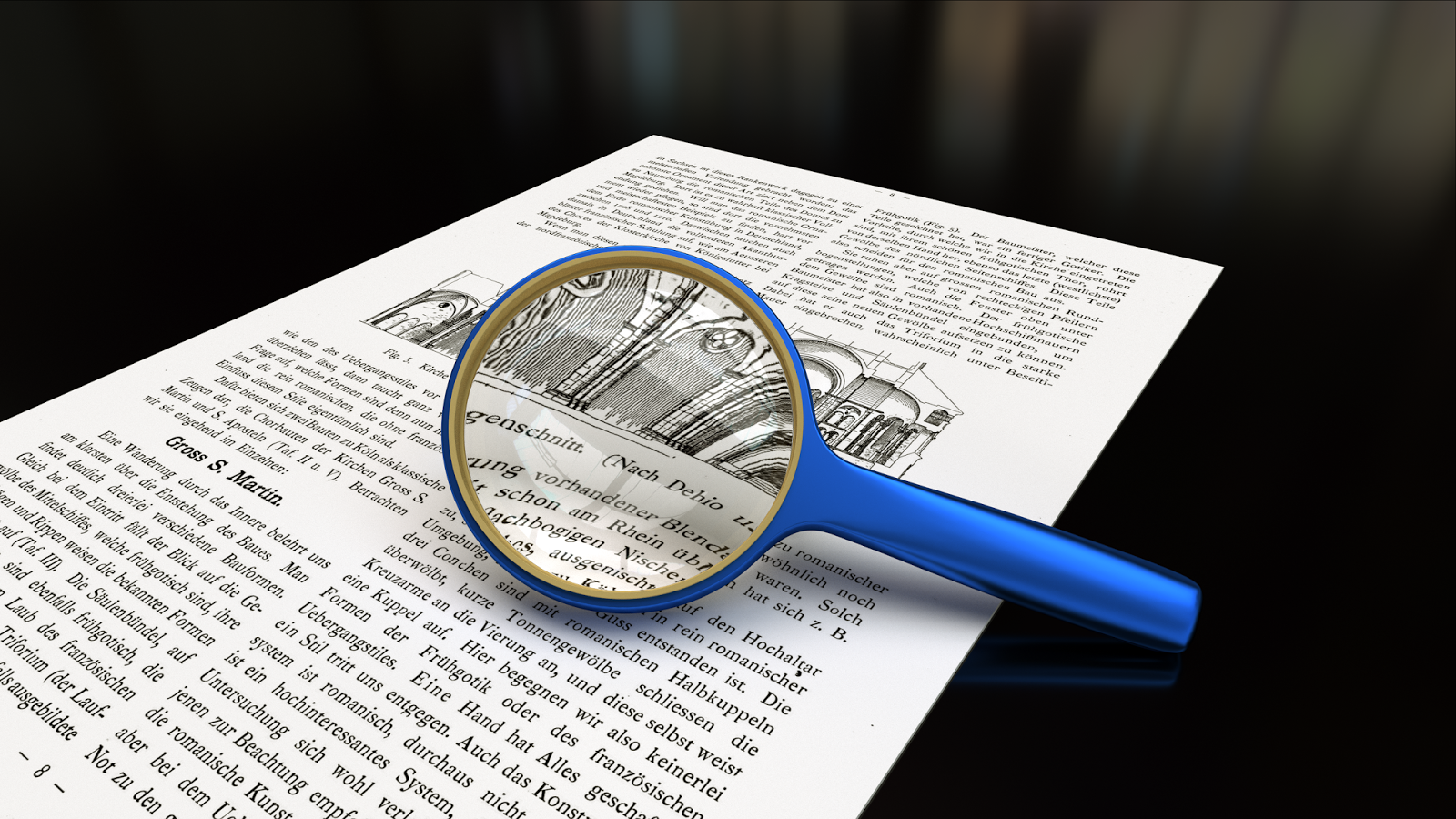 From Energy in Depth:

TESTIMONY OF SIMON LOMAX
WESTERN DIRECTOR, ENERGY IN DEPTH
HEARING ON
“HYDRAULIC FRACTURING: BANNING PROVEN TECHNOLOGIES ON POSSIBILITIES RATHER THAN PROBABILITIES?”
BEFORE THE COMMITTEE ON SCIENCE, SPACE, AND TECHNOLOGY
U.S. HOUSE OF REPRESENTATIVES
APRIL 23, 2015


Chairman Smith, Ranking Member Johnson and distinguished members of the Committee, thank you for inviting me to testify. My name is Simon Lomax and I am here today representing Energy In Depth, a research, education and outreach program of the Independent Petroleum Association of America.

The IPAA represents thousands of oil and natural gas producers and service companies, and its members are responsible for developing 95 percent of the nation’s oil and gas wells.

Today, Energy In Depth is releasing a whitepaper called A Look Inside New York’s Anti-Fracking Echo Chamber. It deals with the unprecedented decision of New York Gov. Andrew Cuomo to effectively ban Marcellus Shale development in the Empire State, through a ban on so-called high-volume hydraulic fracturing, or fracking for short.

I say unprecedented, because according the Wall Street Journal, New York is the first state with significant shale gas resources to ban fracking. Gov. Cuomo’s decision was completely at odds with earlier findings from state and federal environmental regulators that hydraulic fracturing has been used safely for decades.

In fact, Gov. Cuomo’s decision overturned two earlier findings from New York state environmental regulators, in 2009 and 2011, that hydraulic fracturing in the Marcellus Shale could be conducted safely under stringent regulations.

President Obama’s Interior Secretary Sally Jewell, who served on the board of a national environmental group before joining the president’s cabinet, reacted by saying fracking bans are, “the wrong way to go.” She added that supporters of such bans “don’t understand the science.”

Similarly, California Gov. Jerry Brown (D) – a celebrated environmentalist – flatly refused to ban hydraulic fracturing when the subject came up recently in an interview on Meet The Press.

Against that backdrop, the question our whitepaper seeks to answer is how did Gov. Cuomo justify a decision that falls so far outside the mainstream? In other words, what makes New York the exception to the rule?

For example, one paper was written by fracking opponents who actually used buckets lined with plastic bags to take air samples near oil and gas wells. You might think this kind of paper would get shot down in the peer-review process.

But the peer-reviewers were also fracking opponents. One of them was Sandra Steingraber, the co-founder of New Yorkers Against Fracking, the state’s leading anti-fracking campaign group.

When challenged by a reporter about this, Steingraber insisted her peer review was “absolutely objective.” Then, a few days after that interview, she gave a speech at a post-ban celebration with anti-fracking activists in Albany, where she said “it is so sweet now to come together in one room to tell the story of our victory.”

The anti-fracking work of these foundations was led by the Park Foundation, based in Ithaca, New York, whose president has openly admitted to funding anti-fracking research, media and political campaigning in an effort oppose fracking from every angle.

In effect, these foundations built an echo chamber to drown out the facts in the debate over hydraulic fracturing and Marcellus Shale development in New York.

Thank you again for the opportunity to testify, and I look forward to your questions.

Here is the report: