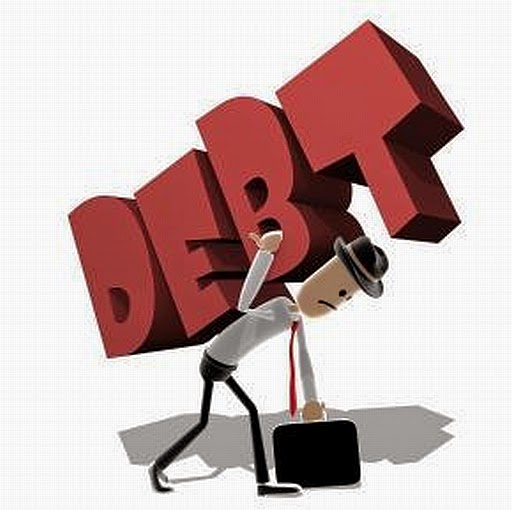 
Add in syndicated bank loans and total borrowing by the oil-and-gas sector rose to $ 2.5 trillion at the end of 2014, up from $ 1 trillion of outstanding debt at the end of 2006, according to the Switzerland-based Bank for International Settlements. It has warned that an "oil-debt nexus" could create a vicious circle whereby overindebted companies pump more oil to ensure they can pay interest on their loans, adding to the current global oil glut, and further depressing energy prices.

"Rapidly rising leverage creates risk exposures in the nonfinancial corporate sector that may be transferred across the global financial system," said in a recent report. Any selloff of oil-company debt could hit corporate bond markets hard, given the huge amounts outstanding, the bank said.

Oil companies are borrowing more in part because they were caught flat-footed by the halving in oil prices since last summer. Several, including Chevron, BP PLC and France'sTotal SA, It has announced plans to slash costs and capital spending. But the oil-price decline means revenues have fallen quicker than they can cut outlays.

Some major oil companies are borrowing more to ensure they can afford still-high investment plans and keep their commitments to pay generous dividends-a key element of their appeal to equity investors.