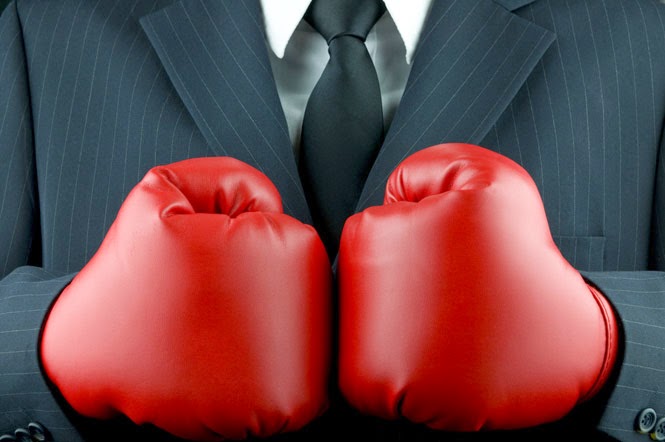 The settlement could raise questions about whether EMG, which has invested more than $3 billion in ventures formed by McClendon since 2013, may be separating itself from McClendon, a successful oil and gas executive who co-founded Chesapeake in 1989. He resigned from the company in 2013 following a corporate governance crisis.

He then formed American Energy Partners (AEP), a new venture whose financial backers have included EMG.

Chesapeake in February sued AEP and affiliates, American Energy-Utica, and unnamed investors, alleging McClendon stole trade secrets from his former company and that the defendants used them to raise new funds and buy oil and gas land leases.

McClendon doesn't seem happy with EMG reaching a settlement for itself and leaving him to hang in the wind.  He issued this statement:

AEU apparently chose to settle with Chesapeake before any discovery was taken, evidently for the business purpose of mitigating further damage that Chesapeake’s litigation has been having on AEU’s business and financing activities. AEU has the right to resolve the case in this fashion, but this resolution should not be mistaken as reflecting an informed view of the merits of Chesapeake’s claims or a concession of any liability by any party to Chesapeake.

Although Mr. McClendon is a director and the single largest non-institutional shareholder in AEU, he did not approve the settlement and neither he nor AELP were advised of the negotiated terms of this settlement. AELP and Mr. McClendon will continue their efforts to have the dispute arbitrated as required by Mr. McClendon’s agreements with Chesapeake. As he will show in the appropriate forum, Mr. McClendon rightfully possesses an extensive array of information about more than 16,000 wells, and the related leasehold acreage and future wells, he jointly owns with Chesapeake, including land, well, title, accounting, geological, engineering, reservoir, operating, marketing, and performance information. Mr. McClendon’s well- documented agreements with Chesapeake gave him the right to own and use this information for his own purposes, including sharing it with his employees, contractors, advisors, consultants and affiliated entities.

Mr. McClendon and AELP have established a website (www.AELPvCHKLitigation.com) on which copies of relevant documents concerning this dispute are located.