The Other Element in Fracking - What Happens to the Communities Where Companies Get Their Sand? 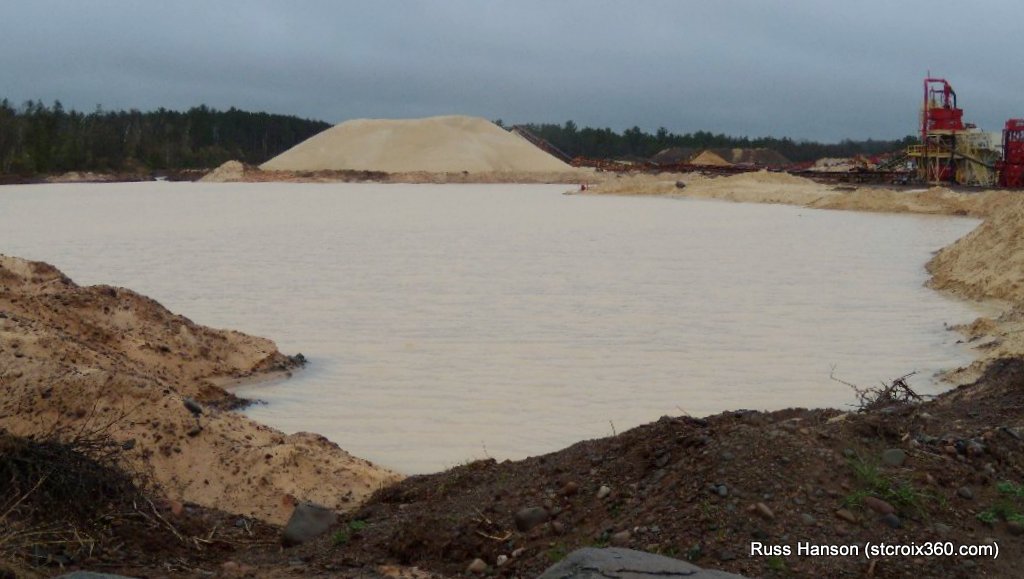 From Nation of Change:


If the world can be seen in a grain of sand, watch out. As Wisconsinites are learning, there’s money (and misery) in sand -- and if you’ve got the right kind, an oil company may soon be at your doorstep.
March in Wisconsin used to mean snow on the ground, temperatures so cold that farmers worried about their cows freezing to death. But as I traveled around rural townships and villages in early March to interview people about frac-sand mining, a little-known cousin of hydraulic fracturing or “fracking,” daytime temperatures soared to nearly 80 degrees -- bizarre weather that seemed to be sending a meteorological message.
In this troubling spring, Wisconsin’s prairies and farmland fanned out to undulating hills that cradled the land and its people. Within their embrace, the rackety calls of geese echoed from ice-free ponds, bald eagles wheeled in the sky, and deer leaped in the brush. And for the first time in my life, I heard the thrilling warble of sandhill cranes.
Yet this peaceful rural landscape is swiftly becoming part of a vast assembly line in the corporate race for the last fossil fuels on the planet. The target: the sand in the land of the cranes.
Five hundred million years ago, an ocean surged here, shaping a unique wealth of hills and bluffs that, under mantles of greenery and trees, are sandstone. That sandstone contains a particularly pure form of crystalline silica. Its grains, perfectly rounded, are strong enough to resist the extreme pressures of the technology called hydraulic fracturing, which pumps vast quantities of that sand, as well as water and chemicals, into ancient shale formations to force out methane and other forms of “natural gas.”
That sand, which props open fractures in the shale, has to come from somewhere. Without it, the fracking industry would grind to a halt. So big multinational corporations are descending on this bucolic region to cart off its prehistoric sand, which will later be forcefully injected into the earth elsewhere across the country to produce more natural gas. Geology that has taken millions of years to form is now being transformed into part of a system, a machine, helping to drive global climate change.

There is much more to the article, and it is a very interesting read.  Check out the rest here.