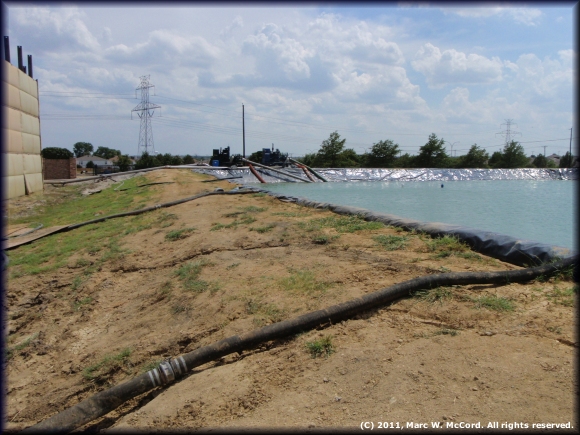 From the Canton Repository:

The Utica shale is the most talked-about segment of Ohio’s energy future, but it’s just part of the puzzle, one expert told a Walsh University crowd Wednesday night.

As dozens of energy companies try to reap the benefits of oil and natural gas trapped 6,500 feet underground within the Utica shale, farmers on the surface are looking at plants that will be used as biomass for energy generation in the future, said Dale Arnold, director of energy utility and local government policy for the Ohio Farm Bureau Federation.

“They won’t be growing corn and beans,” Arnold said. Those plants don’t have the complicated hydrocarbons that companies are looking for to replace coal and natural gas as fuels burned to generate electricity.

But biomass and shale oil are just some of the many options being considered as planners ponder the energy future, Arnold said. Energy demand will increase in the future. Arnold said there is no silver bullet to solve the problem, but there is a “silver buckshot” option.

Arnold was one of four speakers who made presentations Wednesday during an energy development forum organized by U.S. Rep. Jim Renacci, R-Wadsworth.

About 165 people attended, with many of them coming from area businesses that are part of the growing drilling business. There also were opponents of drilling who raised questions with some of the panelists.


Click here to read the rest of the article.