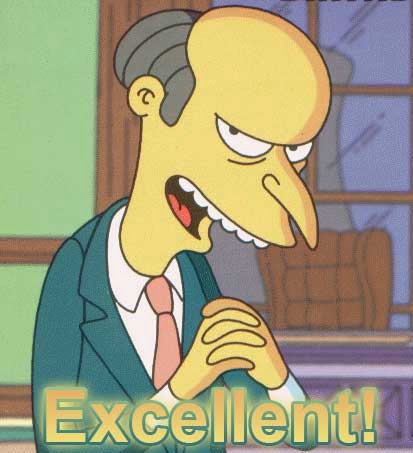 
OPEC is forecasting a possible decrease in US shale oil production by the end of 2015. The number of operating drilling rigs working shale deposits is likely to fall since the price of oil has more than halved since June 2014.

The cartel questions the ability of US producers to withstand the dramatic collapse in oil prices and predicts that global oil supply will equal demand, it said in its monthly report published Monday.

“Tight crude producers are aware that typical oil wells in shale plays decline 60 percent annually, and that losses can only be recouped by drilling new wells,” says the report. “As drilling subsides due to high costs and a potentially sustained low oil price, a drop in production [in the US – Ed.] can be expected to follow, possibly by late 2015.”

Previously OPEC has been predicting US shale production would decline in 2018.

Although the total US crude production hit a record 9.4 million barrels a day last week, OPEC insists that tight oil production is more cost-based and vulnerable to crude prices that have recently dropped below $45 a barrel for NYMEX futures contracts.

Read more of that article by clicking here.

Meanwhile, oilprice.com featured an article that said this:


Saudi Oil Minister Ali al-Naimi, the architect of OPEC’s strategy to regain market share by causing the price of crude oil to plunge, says his plan is working, and data from petroleum research firms seem to back him up.

Making his first public comments in two months, al-Naimi told reporters in the southwestern Saudi city of Jazan that the markets have cooled off, and cited Brent crude, the global benchmark, as an example, noting that its price has stabilized at about $60 per barrel.

He also pointed to data that inexpensive oil is driving up demand, notably in China and the United States, which eventually could lead to price stability or to a price rebound.

But Al-Naimi warned naysayers not to upset this new balance. “Why do you want to rock the markets?” he asked. “The markets are calm. … Demand is growing.”