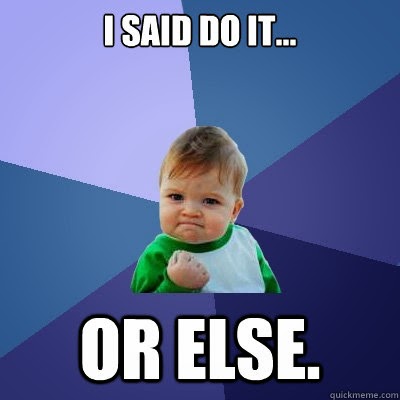 From the Associated Press:


Gov. John Kasich says he foresees a ballot measure emerging if his latest effort to raise taxes on oil-and-gas drillers fails to get through the Legislature.

Kasich predicted at a news conference Friday that a citizen group or aspiring politician would spearhead the effort and seek rates even higher than he has proposed.

Kasich said a ballot campaign would probably push a 10-percent rate with earmark proceeds for something popular with voters. Proceeds of his tax would go to income-tax reductions.

Is this the equivalent of Kasich putting a gun to the industry's head so that they'll drop their opposition to his budget proposal?