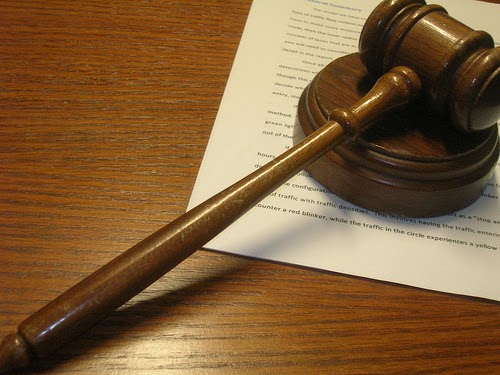 
Citing a potential loss of "millions of dollars," Marcellus and Utica shale driller Gulfport Energy is suing the village of Barnesville for the right to draw water from the Slope Creek Reservoir for its nearby fracking operations.

Filed earlier this month in U.S. District Court for the Southern District of Ohio, Gulfport's lawsuit claims the Oklahoma City-based firm should be allowed to take water from the reservoir, located about five miles south of the village, unless the "health and safety of area residents and businesses are impaired."

Court documents show that on Aug. 17, 2012, Barnesville officials signed an agreement permitting Gulfport to buy water from the Slope Creek Reservoir at a price of one cent per gallon. The contract shows the firm would be able to draw the water until a point when the village would determine such action would endanger public health.