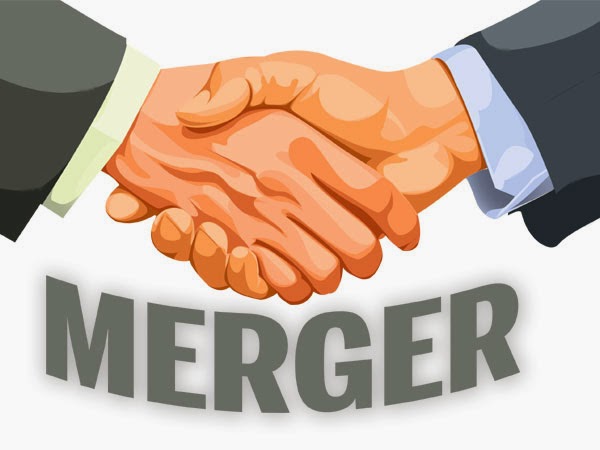 --(BUSINESS WIRE)--Mar. 27, 2015-- (NYSE:HAL) today announced that its stockholders approved Halliburton’s proposal to issue shares of  common stock as contemplated by its merger agreement with (NYSE: BHI). In addition,  today announced that its stockholders adopted the merger agreement and thereby approved the proposed combination of the two companies. Each company’s special meeting was held earlier today.
Nearly 99% of the shares voted at Halliburton’s special meeting voted in favor of the proposal to issue  shares. Separately, more than 98% of the shares voted at Baker Hughes’ special meeting voted in favor of the transaction, representing more than 75% of all outstanding shares of .
“We are extremely pleased  and  stockholders have shown overwhelming support by approving the pending transaction,” said , chairman and chief executive officer of. “We are more confident than ever that this combination will create a stronger, more diverse organization with an unsurpassed depth and breadth of services benefitting our stockholders, customers, employees and other key stakeholders of both companies.”
, chairman and chief executive officer of said, “Today’s results are an important milestone in our efforts to build a global leader in oilfield services that can deliver more benefits for customers, improved value for stockholders and more long-term opportunities for employees. We look forward to continuing to work collaboratively with  on the regulatory review process and the creation of a thoughtful integration plan that combines the best of both companies.”
The close of the transaction is expected to occur late in the second half of 2015, and remains subject to regulatory approvals, as well as other customary closing conditions.
About