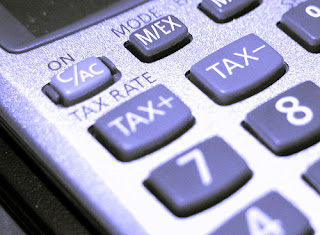 From the Morning Journal:


Any plans to raise the state tax on shale gas production and earmarking some of the proceeds for counties impacted by the drilling boom appear to be on hold, at least for now.

That was the message delivered by someone who should know - Ohio House Speaker Cliff Rosenberger -. Who was among state legislators attending a forum held Monday and hosted by state Rep Tim Ginter.

"No, I do not think so," Rosenberger responded, when asked afterwards if he expects the House to take up the severance tax issue as part of negotiations on a new state budget with the Senate and Kasich administration.

Last month, the House passed its own version of the next two-year state budget, and it excluded any increase in Ohio's severance tax on oil and gas production, something favored by Gov. John Kasich. The House passed a bill last year increasing the production tax and earmarking a portion for impacted counties, but it died in the Senate.

Rosenberger said any revision in the production tax should be part of a comprehensive review of Ohio's tax structure that is underway and expected to result in recommendations by 2018.

"We're not against it. We just think we've got to take a longer-term look at how all of these aspects play out," he said.