Rig Count Continues Unprecedented Slide, But Is It Still Relevant? 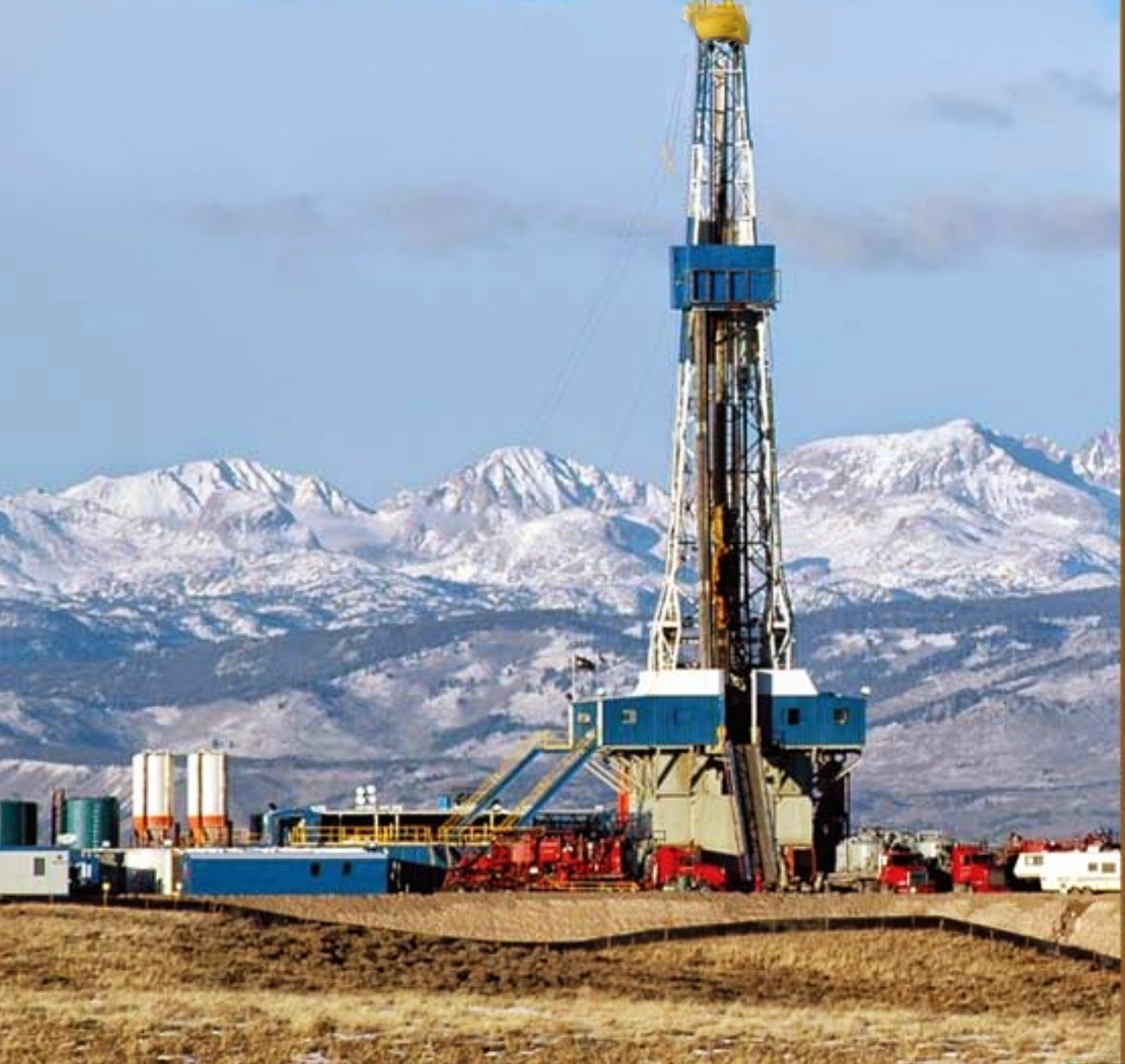 
U.S. oil explorers, facing crude near $50 a barrel, idled rigs for the 10th straight week, extending an unprecedented retreat in drilling and dragging the nation’s total rig count down to the lowest level in almost five years.

Rigs targeting oil in the U.S. dropped by 84 to 1,056, the least since August 2011, Baker Hughes Inc. said on its website Friday. The total U.S. count fell by 98 to 1,358, the Houston- based field services company said. Half the decline was in the Permian Basin of Texas and Mexico, the biggest U.S. oil field.

“Not the best day to be living in Midland, Texas, is it?” James Williams, president of energy consultant WTRG Economics, said by phone from London, Arkansas. “If the Permian drops another 30 to 40 rigs, oil production growth there comes to a halt.”

The rig count reduction has certainly been drastic.  But another article from Bloomberg asks how relevant that rig count figure is these days:


The number of oil rigs drilling new wells in the U.S. has collapsed at an unprecedented rate. The weekly number has gathered a huge following as investors try to figure out when the crash in oil prices has reached its bottom. Strangely, the number may be irrelevant.

Rig counts have long been used to help predict future oil and gas production. In the past week drillers idled 98 rigs, marking the 10th consecutive decline. The total U.S. rig count is down 30 percent since October, an unprecedented retreat. The theory goes that when oil rigs decline, fewer wells are drilled, less new oil is discovered, and oil production slows.

But production isn't slowing yet. In fact, last week the U.S. pumped more crude than at any time since the 1970s. “The headline U.S. oil rig count offers little insight into the outlook for U.S. oil production growth,” Goldman Sachs analyst Damien Courvalin wrote in a Feb. 10 report.

We've seen this before, in natural gas.