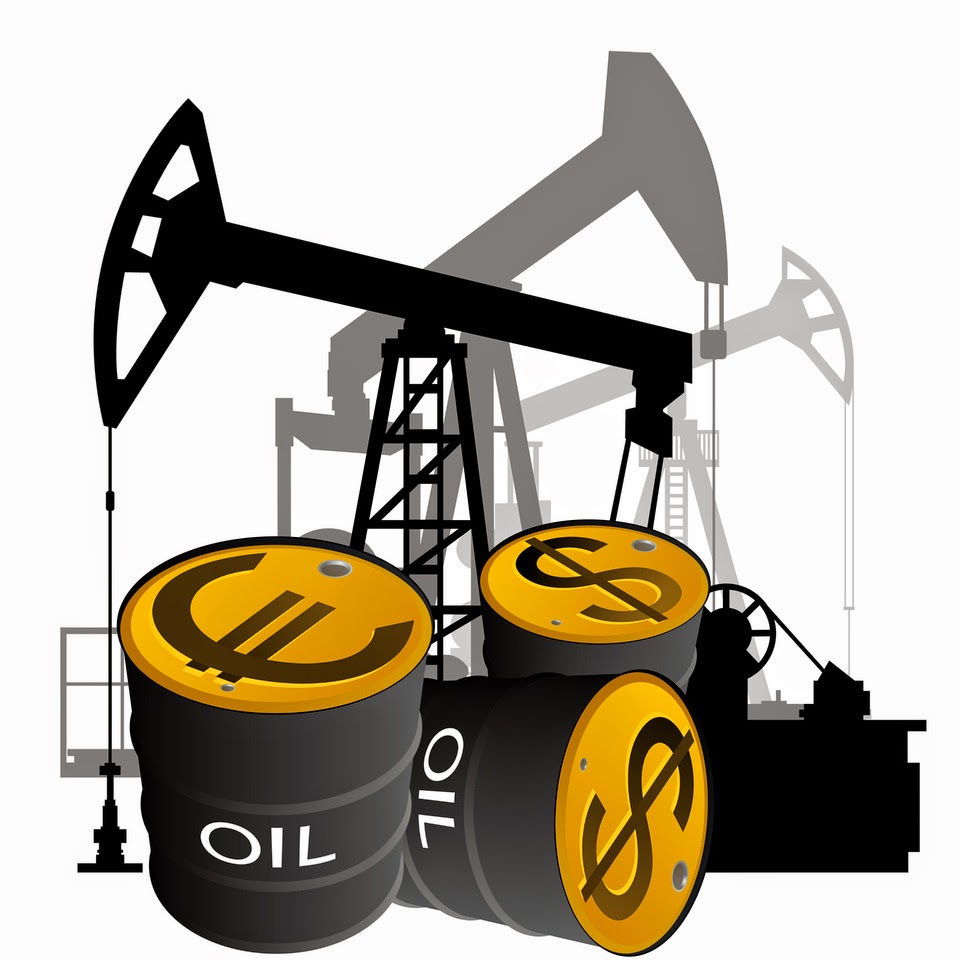 
Oil bulls and bears need to stop talking their books and get real. Crude isn’t going back above $100 a barrel – at least not anytime soon. Nor is it falling to $20.

How can I be so sure? A confluence of political, economic, and, most importantly, technological changes are having a major impact on the way we produce and consume oil, making it both cheaper and more abundant. Barring some major international conflict, oil prices will most likely be range bound for quite a while, with a floor of somewhere around $40 a barrel (where we have seen massive rig count and CAPEX reductions) and a top around $80 a barrel, above which production really ramps up.

The sharp drop in oil prices last year managed to catch pretty much the entire market off guard. West Texas Intermediate crude (WTI) has fallen from a high of over $100 a barrel in June to a low in the mid-$40’s last month. But the recent rebound in oil prices, which sent WTI to as high as $58 a barrel, has oil bulls ready to tell the market, “I told you so.” They believe that, even though WTI prices have weakened slightly from their highs in the last week to around $52 a barrel, the overall trajectory of oil prices is up and we will be testing $100 a barrel again in short order.

While that author is confident that prices will level out for a while, other reports paint a different picture.


Crude-oil futures have been mounting a come back, lately.

But not everyone believes this rally is a legitimate rebound for the beaten-down commodity.

In a note Monday, analysts at Citigroup raised the possibility that West Texas Intermediate oil prices may fall to as low as the $20 range. Prices on the New York Mercantile Exchange already suffered a loss of 46% last year.

Meanwhile, another article from Forbes points out that U.S. shale producers have reacted exactly the way OPEC hoped they would when the Saudis chose not to cut back on production a few months ago.


The American shale sector is now revealing itself as a nimble and price-responsive producer, performing exactly as Saudi oil minister Ali al-Naimi hoped it would when he told the world that high-cost oil producers should relinquish their share of the market to the low-cost crude produced by OPEC.

Since the 1970s, the Saudis have usually acted to balance markets and calm volatile prices by twisting a few valves and either raising or cutting production.

On November 27, when the Saudis said “No” to expectations of cutting output, the price fell sharply. By January, a barrel cost half as much as it did in June.

As a result, new oil production in some US shale plays appears to have been curtailed, especially since late November.