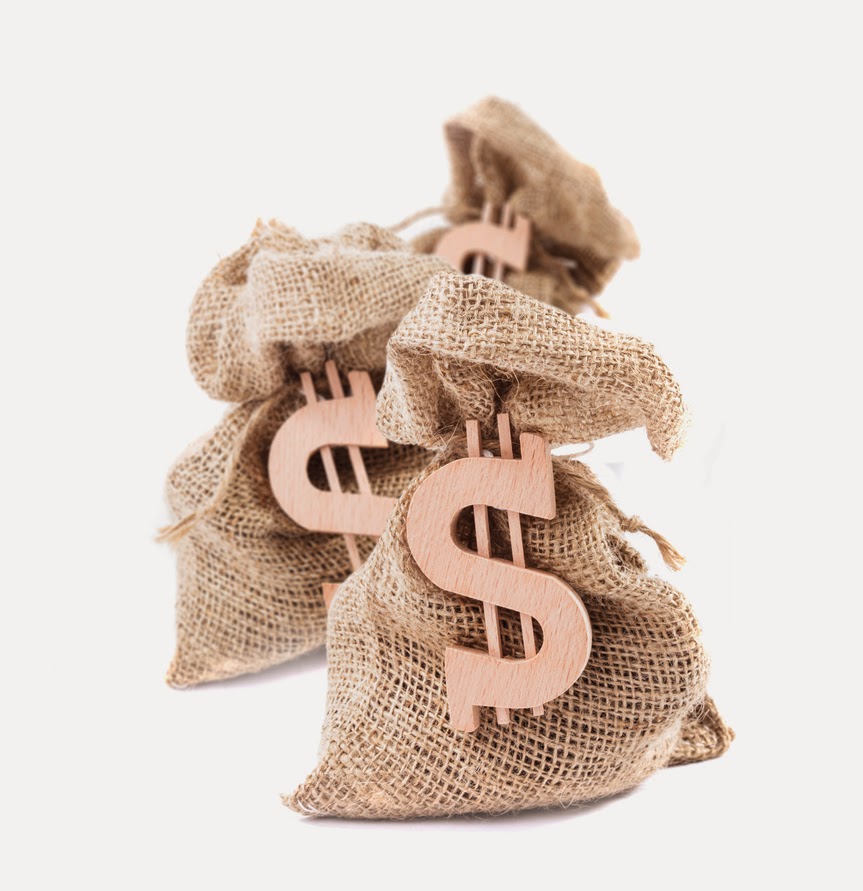 
Houston-based Hilcorp Energy Co. sees opportunity where others don’t as it plans to drill more natural gas wells this year in the northern tier of the Utica shale in Ohio and western Pennsylvania.

“We’re optimistic that oil and gas development will remain successful in this part of the Utica,” says Justin Furnace, spokesman for Hilcorp. “In 2014 alone, we spent $400 million in development of the play.”

The oil and gas company is the most active driller in the northern tier of the Utica, which lies beneath Mahoning, Trumbull and Columbiana counties in Ohio and Mercer and Lawrence counties in Pennsylvania.

Indeed, few companies have taken a chance on the northern Utica, instead shifting their interests to the southern tier of the play – particularly to Belmont, Monroe or Harrison counties. Aside from Hilcorp, those companies that initiated drilling programs in the north – BP America and Halcon Resources Corp., for example – have since either abandoned their interests, suspended exploration or not pursued new development because of lackluster well performance.

You can continue reading this article by clicking here.