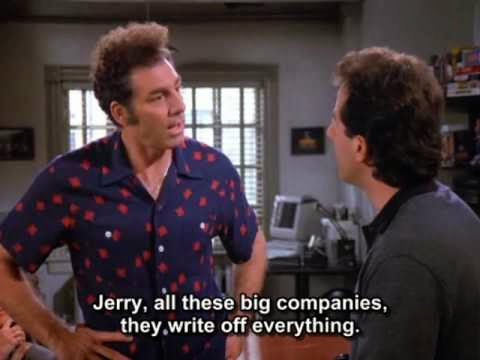 
EQT Corp. (NYSE: EQT) has thrown in the towel on its Ohio Utica Shale holdings, writing off the value of its undeveloped acreage there.

The acreage is predominately in Guernsey County, which sits toward the western side of the Utica. As a result of the decision, the company on Thursday said it was incurring a $162 million impairment. The impairment, along with another related to Permian basin assets, let to a net loss in the fourth quarter.

EQT announced in April that it had halted a 21-well program in the Ohio Utica Shale after some of the first wells it had drilled there failed to meet expectations. At the time, executives said the company would complete five wells it began drilling the prior year, and evaluate the results before deciding whether to proceed.