Millions of Dollars to Be Spent on Ohio Pipeline Upgrades 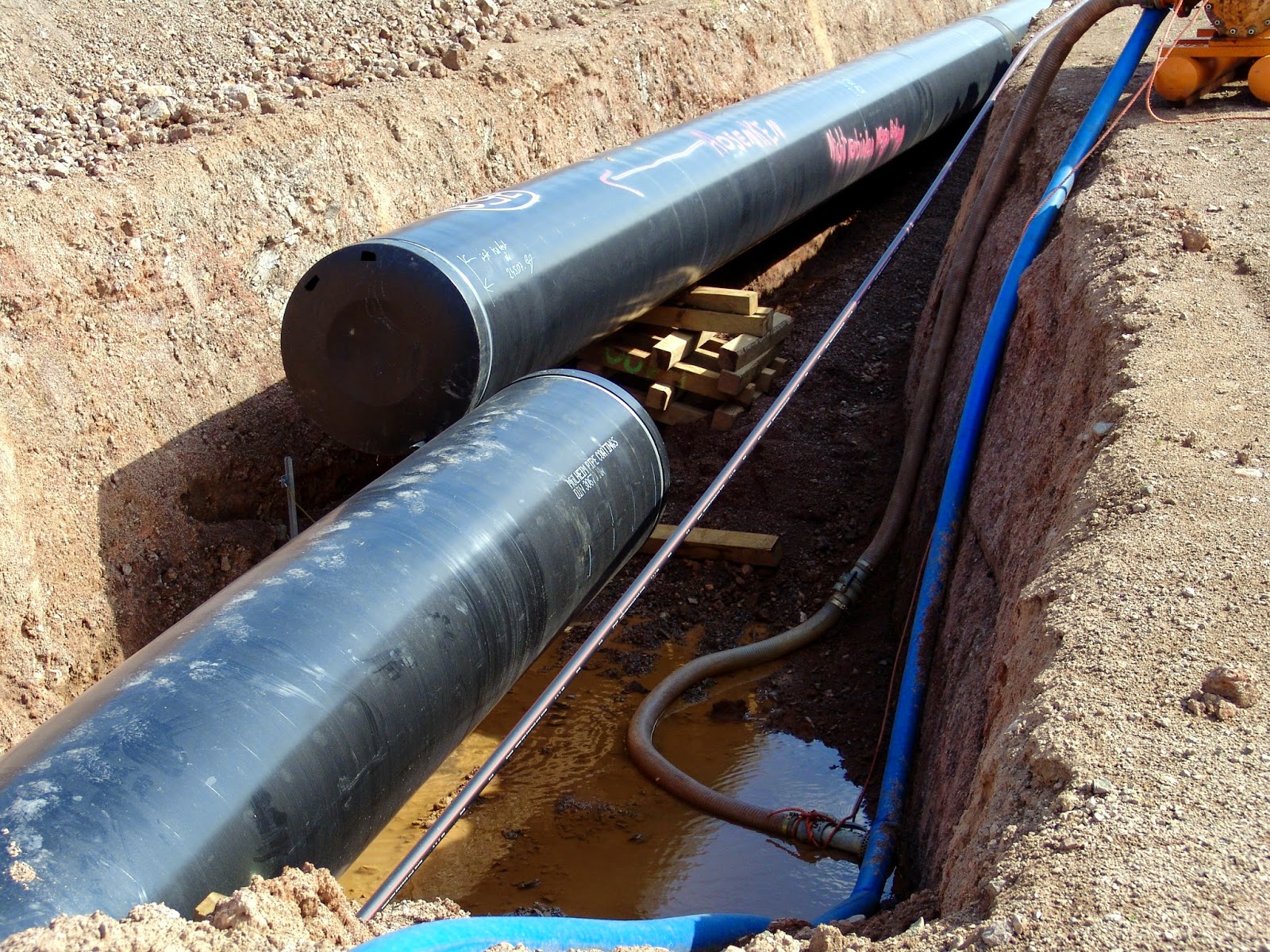 From the Dayton Daily News:


Vectren Energy Delivery of Ohio plans to install about $34 million of natural gas pipeline across its Ohio coverage area as part of an ongoing project to improve existing infrastructure.

“That’s actually ramped up … we had been spending between $15 and $18 million (a year),” said Colleen Ryan, president of Vectren Energy Delivery of Ohio. “It is important to continue to improve our infrastructure.”

Ryan said the company has been able to spend additional money on infrastructure because of the improving economy in the region and positive results from replacement work already completed across the state.

Since 2008, the utility provider has spent more than $90 million on infrastructure improvements through its pipeline replacement program in the Miami Valley. The program allows the company to replace aging, bare-steel or cast iron pipes, with industry standard plastic piping, Ryan said.

“We have what we’re calling modernization projects that include our replacement of our older, bare-steel and cast iron pipes in our service territory,” Ryan told this newspaper. “It is still safe, but as we have gone through and replaced with the new plastic pipe, we’re seeing a decrease in leak calls.”