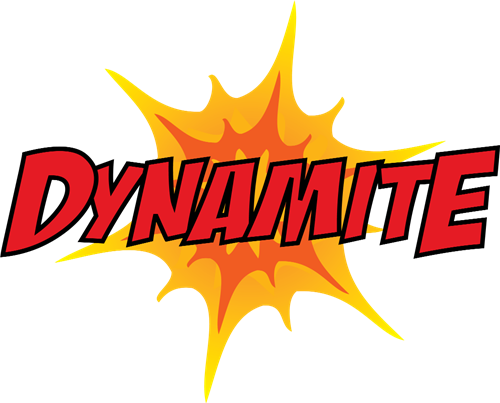 From a PDC Energy press release:

The Company expects in its fourth quarter 2014 financial reporting to incur a non-cash impairment of between $150 and $170 million related to its Utica shale assets in southeast Ohio. This impairment is due to low commodity prices and large natural gas differentials in Appalachian Basin and includes both PUD reclassifications to probable related to a change in the Utica development plan and a write down of a portion of its leasehold. The Company remains committed to its Utica Shale resource in the condensate and wet gas windows.

PDC's full-year 2014 production was approximately 9.3 MMBoe or 25,460 Boe per day from its continuing operations in Wattenberg and Utica, a 51% increase compared to 2013 production from those two areas. In the fourth quarter, the Company turned-in-line 41 horizontal wells, including 37 wells in the Wattenberg Field and the 4-well Dynamite Pad in Utica. In 2015, the Company is implementing two initiatives to enhance capital efficiency in the Wattenberg Field. The first is tighter spacing between frac stages which is projected to increase per well expected ultimate recovery (EUR) by approximately 10%. Secondly, the Company plans to drill 40% of its wells in 2015 with extended laterals (approximately 6,500' to 7,000') which are expected to increase per well EURs by 30% to 50%. The Company also anticipates its service costs may be reduced by 10% to 25% in 2015 due to low commodity prices; such cost reductions, however, are not yet reflected in its 2015 capital budget of $557 million.