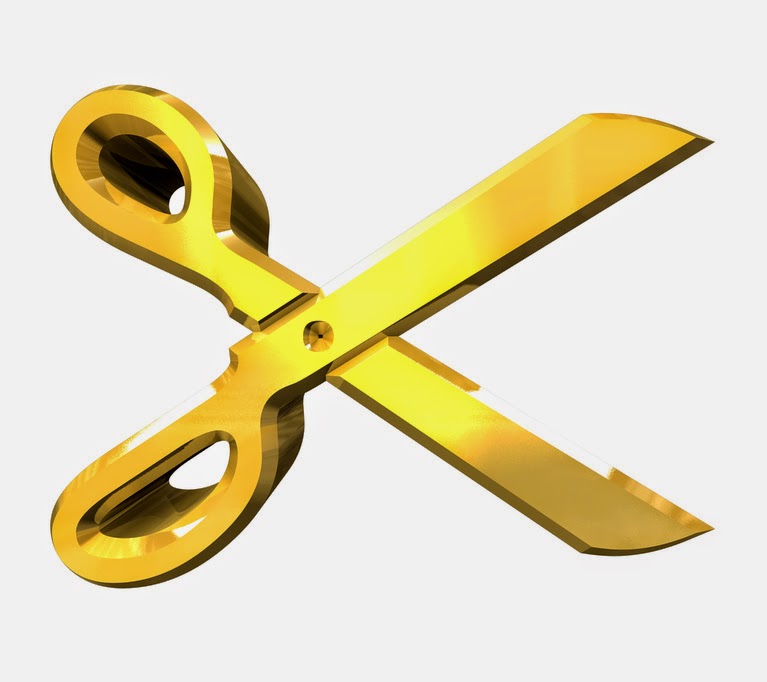 
Remember the good old days, when a shale drilling story in Ohio usually was about some company coming here and spending billions on mineral rights leases or midstream processing plants and creating jobs like they were penny candies?

Most do; it was only last year.

How things have changed. More than six months of declining oil prices, along with low prices for the Utica shale's natural gas, have turned things around — and turned the almost daily shale news from good to bad.

“There hasn't been a shortage of bad news for about the last two months now,” said Shawn Bennett, executive vice president and spokesman for the Ohio Oil and Gas Association.

Or, as another industry insider put it, anonymously: “This is really starting to suck.”

The article also contained this rundown of cutbacks in the region:

Feb. 4: France-based Vallourec Star announces it will idle its new, $1 billion steel mill in Youngstown for three weeks, citing slackening demand for the steel tube it makes for drillers.

Feb. 2: Houston-based Gastar Exploration Inc. cuts its drilling budget for the third time since September and says it will curtail drilling in Appalachia. In total, it cut its 2015 budget from a planned spend of $257 million to $103 million, which is down 46% from the $192 million it spent in 2014.

Feb. 1: Pennsylvania's TMK IPSCO announces it will cut employment at its steel pipe plants in Beaver County, laying off 10% of its workforce of 750 people.

Jan. 22: Chevron says it will lay off 162 workers as it restructures its operations in the Marcellus and Utica shale plays.

Jan. 22: Two drillers active in the Utica and Marcellus shale plays announce cuts as natural gas again dips below $3 per thousand cubic feet. Denver-based Antero Resources said it would cut its 2015 drilling budget to $1.8 billion, down 41% from $3 billion in 2014. Louisiana-based Stone Energy, meanwhile, said it would cut its budget by almost 50%, to about $450 million this year from $895 million in 2014.

Jan. 9: U.S. Steel announces it will idle its steel pipe mill in Lorain, laying off more than 600 steelworkers as demand for its products slumps along with drilling activity.

Dec. 24: Pennsylvania-based driller Rex Energy says it will cut its 2015 spending by 44%, from an anticipated $350 million to about $200 million. However, it says it hopes to increase its production in Appalachia by 33% by focusing on its best assets and increasing efficiencies.