An “Answer to Prayer”: Thanks to Fracking, Ohio is Making and Shipping Steel Again


Following decades of steel mill closures, the Wall Street Journal reported in 2012 that U.S. steel companies could see a resurgence as a direct result of local, affordable and abundant natural gas. Now that forecasting is starting to become a reality in the Appalachian Basin where the Marcellus and Utica Shale-rich region is boasting the lowest natural gas prices in the developed world, giving energy intensive industries – like steel manufacturing – a global cost advantage.
Acero Junction, one of the companies that is proudly making American steel in Ohio, was formed just last year. According to Acero’s website, the company credits the shale renaissance for its very existence,

“The mill lies in the heart of Marcellus and Utica gas regions and is serviced by two railroads, the Norfolk Southern and Wheeling Lake Erie. Our strategic location gives us excellent access to our customers, as well as convenient access to high quality raw material.”

Over the past 30 years, Ohio has seen many of its steel jobs moving overseas. Plants have closed in Steubenville, Youngstown, Lorain and Cleveland to name a few.  Mingo Junction, a town that was built around its steel mill, was one such place where residents saw their mill shut down completely in 2008.
Today, after being closed for eight years, that Ohio steel mill is now open for business and shipping 19,000 tons of domestically produced steel on the Ohio River — thanks to low natural gas prices made possible from shale development. The Mingo Junction-based mill has re-opened under new ownership and now employs 125 permanent employees, with plans to add up to at least 145 more, something Mingo Junction Mayor Ed Fithen, a former employee at the mill, never thought he’d see, 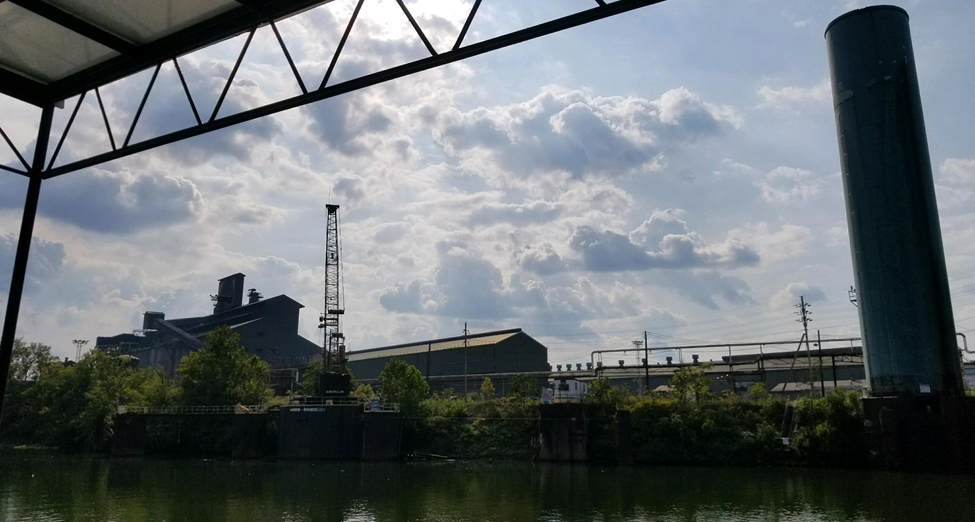 Mayor Fithen’s sentiment is one shared by communities along the Ohio River that have made up a large percentage of the 48,000 U.S. steel manufacturing jobs lost since 2000.  These communities have shared a feeling of hopelessness that they would never “start up” again. However, thanks to Marcellus and Utica Shale development, that’s all starting to change. In 2017, we are in fact making and shipping domestically produced steel along the Ohio River again.
As Mingo Junction Councilman George Irvin Jr. recently said,

“It’s kind of like an answer to a whole bunch of prayers. I’m sure many people here in the village have spent times praying for something to come, and this is just one huge aspect of the good that’s coming in to Mingo Junction.” 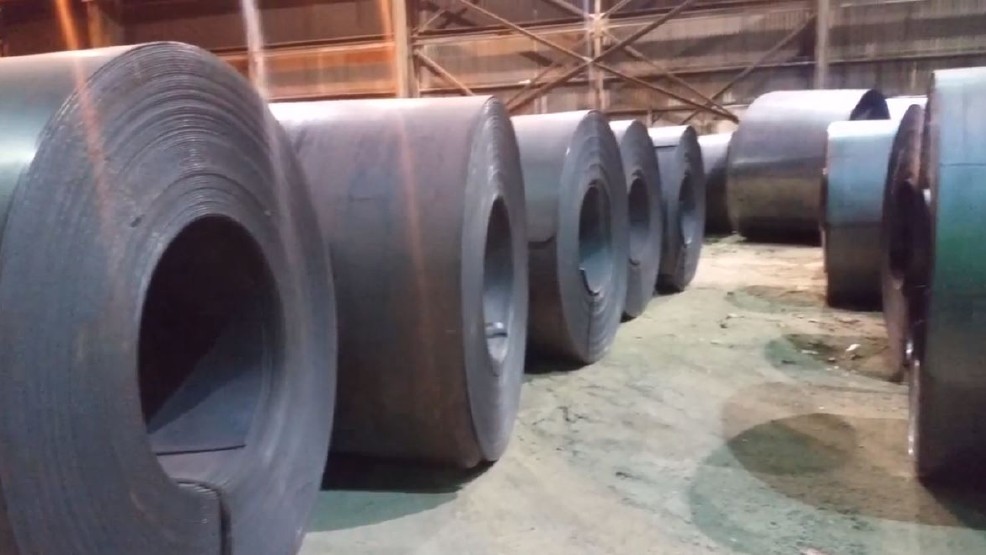 Photo from WTOV 9
Councilman Irvin is correct. With a final investment decision from PTT Global Chemical in the works, the Ohio River Valley could very well be on the verge of making a major comeback. And with numerous abandoned steel mills along the river, local economic development professionals are gearing up for an opportunity for American steel to rebound.
Ed Looman, Project Manager for the Appalachian Partnership for Economic Growth (APEG) recently told a group of business leaders at an event held by the Ohio Valley Oil and Gas Association, “It’s an exciting time in the Ohio Valley,” and to prepare for the growth Ohio is actively marketing 500 sites for development.
Ironically enough, at this exact same time last year then candidate and now President Donald Trump forecasted the very thing that has now become a reality during his speech at the Shale Insight conference,

“The development of the Marcellus and Utica shales will fundamentally change the landscape of this region. More jobs, higher wages, a larger tax base, and dollars flowing into our country for a change, instead of out of our country. Under a Trump administration, we are going to bring back steel jobs and we are going to rebuild this nation.” (Emphasis Added)

In fact, for years academics and media outlets have been touting how shale development could help bring steel jobs back to the region. In 2012, headlines rang out that “Ohio Looks to ‘Do It Right’ as Shale Boom Revives Steel”, and in 2015 Harvard Business School and a Made In America, Again  highlighted “low-cost energy as the most significant emerging advance for U.S. manufacturing competiveness.”
This gives the U.S. an incredible competitive edge, which has trickle down impacts to manufacturing including steel, petrochemicals, transportation, lighting, and appliances, among other applications. This provides hope that Americans will once again predominantly see labels on their clothes and toys that say proudly, “Made in America.” And yes, we have already experienced the infancy of this game-changer in Ohio. That’s right, we are making and shipping steel again in the Buckeye State, thanks to shale.
Could the region be on the cusp of another industrial revolution? Time will tell, but for now, we know that for the people of the Ohio Valley, this news is certainly “an answer to a whole bunch of prayers.”