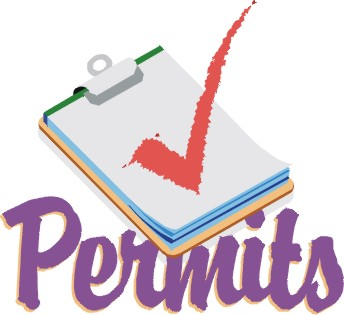 The Ohio Department of Natural Resources has released the latest weekly update on permitting activity in the Utica shale.  After passing 1,000 wells drilled 2 weeks ago and 500 wells producing last week, there were no new milestone numbers reached on this report.  Permitting activity keeps rolling along, though.

14 new permits were issued for horizontal drilling in Ohio's Utica shale last week.  5 of those permits went to Hess Ohio Developments for Belmont County wells.  4 more were issued to Chesapeake Energy for Harrison County sites, while 2 permits each were issued for wells in Guernsey and Noble counties.  The final permit was for Chesapeake's Keystone Trust 34-10-3 1H well in Jefferson County.

With this activity added on, there have now been 1,457 permits issued for Utica shale drilling in the state.  1,038 wells are drilled and 549 are producing.  The Utica rig count is 46.

View the report by clicking here.