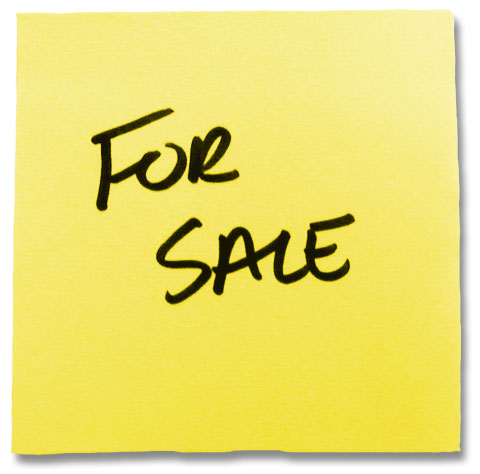 More work needs to be done to develop Halcón Resources Corp's oil and natural gas assets before the company can be sold, Chief Executive Floyd Wilson said on Monday.
Executives have long stated that their endgame for the company, formed in 2011, would be a sale, although weak well results in Ohio's Utica shale formation have hampered that goal. The company's stock is down 45 percent in the past year.
"Our model is still to look for a sale at some point in the future," Wilson said in an interview on Monday at the Howard Weil energy conference in New Orleans. "Wall Street may or may not like us at the moment, but I'm certain they'll recognize us at some point."
Investors and analysts have been eager to see if Wilson can replicate the feat he pulled off in 2011 when he sold Petrohawk Energy to BHP Billiton Plc for $12.1 billion, a 65 percent premium over the share price before the sale was announced.