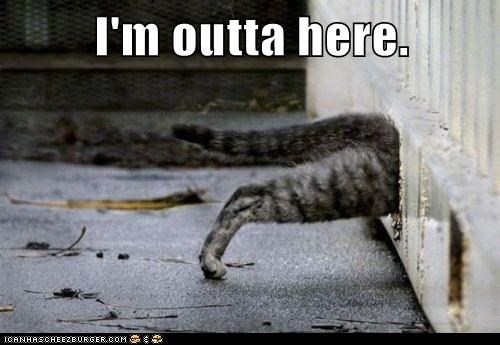 Texas-based Halcon Resources has suspended drilling operations in the Utica shale in eastern Ohio and western Pennsylvania.
The suspension was confirmed today in an email from the company.
Halcon Resources currently has no rigs running in the Utica shale, said spokesman Jordan Beadling in Houston.
He said the company currently has a well flowing back and a well resting, and it is  waiting on results from these two wells.
"At this time, we do not plan to move in any rigs this year," he said.

What does this decision by Halcon mean for the Utica shale?  Could other drillers also look to follow suit and pull away from Ohio?  It wouldn't appear so.  Halcon didn't find good success with their wells in the northern part of the play, which likely has something to do with their decision, and they also got themselves caught up in legal wrangling over some of their leases.  In contrast to their decision to leave off Utica shale drilling, other drillers seem to be increasing their focus on Ohio.

What will it mean to those who have signed a lease with Halcon?  That remains to be seen.