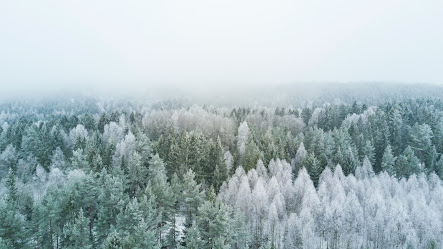 For the past few days, many states have been severely affected by an Arctic cold front. Out of all of the states, Texas seems like the one being hit the hardest. Some areas of Texas have gone as low as 0F, something unheard of for the past 30 years.

U.S. oil production has dropped by more than 2 million barrels a day (the equivalent of about 18% of overall U.S. crude production) as freezing weather brings to halt key producing states that have never had to deal with freezing Arctic blasts. The Permian Basin, the most profitable U.S. oil production region, is the one affected the most by the Arctic weather since its located in west Texas and southeast New Mexico. Production cuts were also significant in the Eagle Ford, located in southern Texas, and the Anadarko basin in Oklahoma. 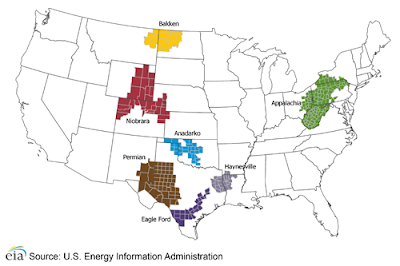 Since the start of the Arctic cold snap, oil prices have fallen slightly because most refineries have closed due to the cold, reducing the amount of crude needed right now. One company benefiting from this is West Texas Intermediate, which was able to push the crude benchmark above $60 a barrel because of the Permian oil outage. Fortunately, experts anticipate the overall oil production get back on its feet later this week as temperatures return to normal.

Why Did the Permian Shale Field Freeze?

The Bakken basin in North Dakota has continued its production despite the Arctic weather, but why did the Permian basin freeze?

The materials used in the Permian aren’t built to withstand freezing temperatures, as the last time this happened was over 30 years ago. Flow lines, which link individual wells to collecting centers, are laid above the ground rather than under, making them more susceptible to freezing weather.

The low temperatures have already caused equipment breakdowns at multiple natural gas processing plants in the Permian and even some in the Anadarko basin in Oklahoma. Small oil producers in the Permian basin and nearby shale regions pick up crude every few days using trucks, but this cold weather makes it hard for transports to get out, forcing them to close wells. Once the cold weather subsided, the technicians will be able to prepare the equipment for future Arctic temperatures, to avoid another shutdown like the one that occurred recently.

Preparation Is Key for the Next Arctic Storm

As the weather continues to change, oil producers will need to prepare their equipment for any sort of extreme weather. This will avoid future problems and ensure that the production is not interrupted.