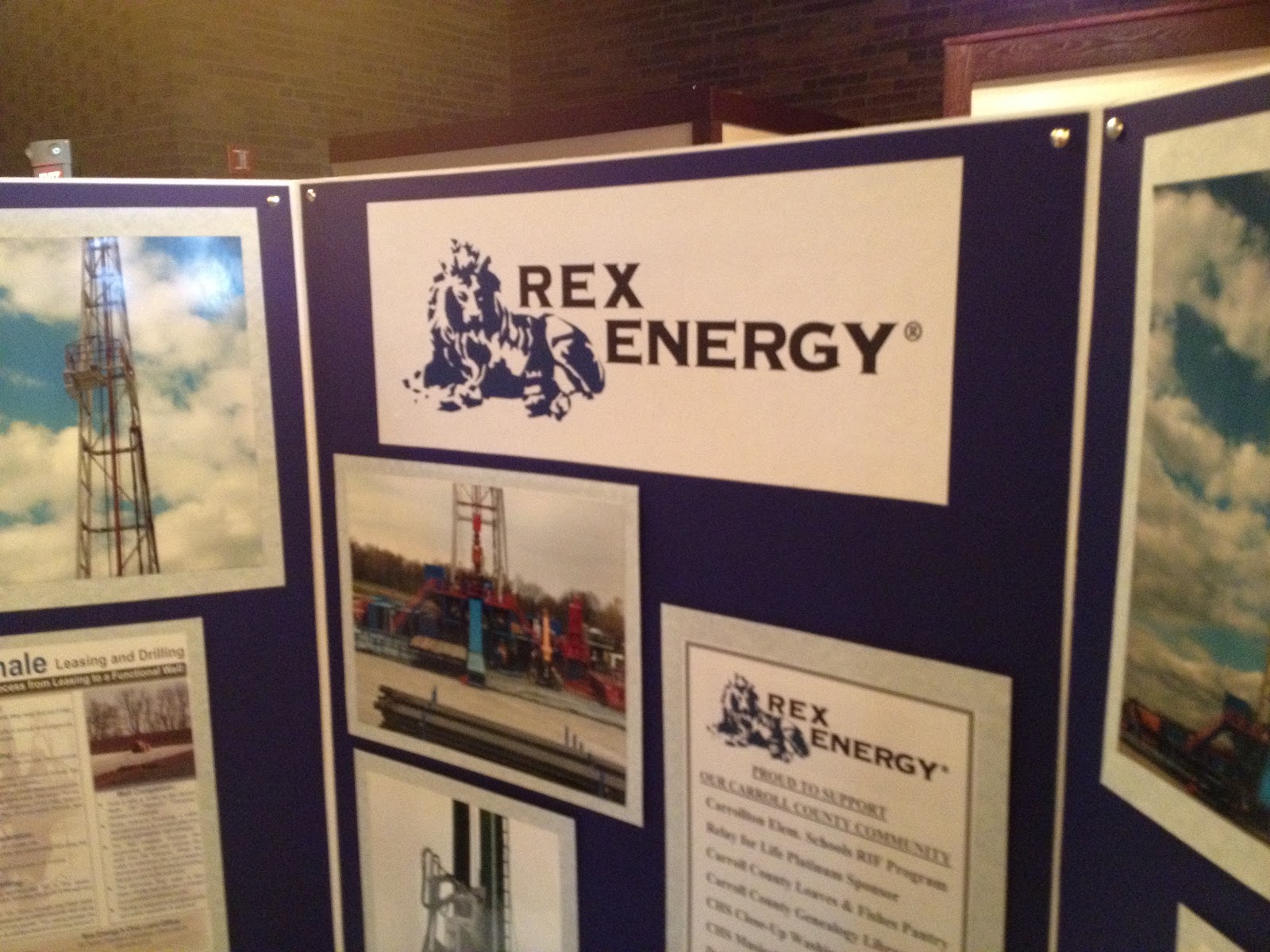 "We are extremely pleased with our production results for the third quarter," said Tom Stabley, Chief Executive Officer of Rex Energy. "In just 18 months, we have more than doubled the company's average daily production while nearly tripling the company's liquids production. We believe our rapid growth in production over the last year and a half further demonstrates the quality of both our asset base and our technical team."

In addition, the company continues to expect its full year 2014 average realized natural gas price, including the effects of basis hedges, to be approximately $0.60 - $0.80 below the Henry Hub natural gas index price.

The company plans to release third quarter 2014 financial and operational results on Tuesday, November 4, 2014 after market close. Management will host a live conference call and webcast on Wednesday, November 5, 2014 at 10 a.m. ET to review third quarter financial results and operational highlights. Reference material for the conference call and webcast will be posted to the company's website prior to the call.

This press release includes "forward-looking statements" within the meaning of federal securities laws. All statements, other than statements of historical facts, included in this release that address activities, events or developments that Rex Energy expects, believes or anticipates will or may occur in the future are forward-looking statements. Specifically, statements in this release regarding Rex Energy's expectations for fourth quarter 2014 and full year 2014 guidance, and realized prices for 2014 are forward looking. Forward-looking statements rely on a number of assumptions concerning future events and are subject to a number of uncertainties, factors and risks, many of which are outside Rex Energy's ability to control or predict, that could cause results to differ materially from management's current expectations. These risks and uncertainties include, but are not limited to, economic and market conditions, operational considerations, the timing and success of our exploration and development efforts and other uncertainties. Additional information concerning these and other factors can be found in our press releases and public periodic filings with the Securities and Exchange Commission, including our Annual Report on Form 10-K for the year ended December 31, 2013, and we strongly encourage you to review those documents. You should not place undue reliance on forward-looking statements, which reflect management's views only as of the date of this release. We undertake no obligation to revise or update any forward-looking statements, or to make any other forward-looking statements, whether as a result of new information, future events or otherwise.
Connect with us on Facebook and Twitter!
Follow @EnergyNewsBlog
Fracking 2014