Utica Shale Activity to Increase in 2014, With Future Hopes of Tapping Into Crude Oil Still Held Out 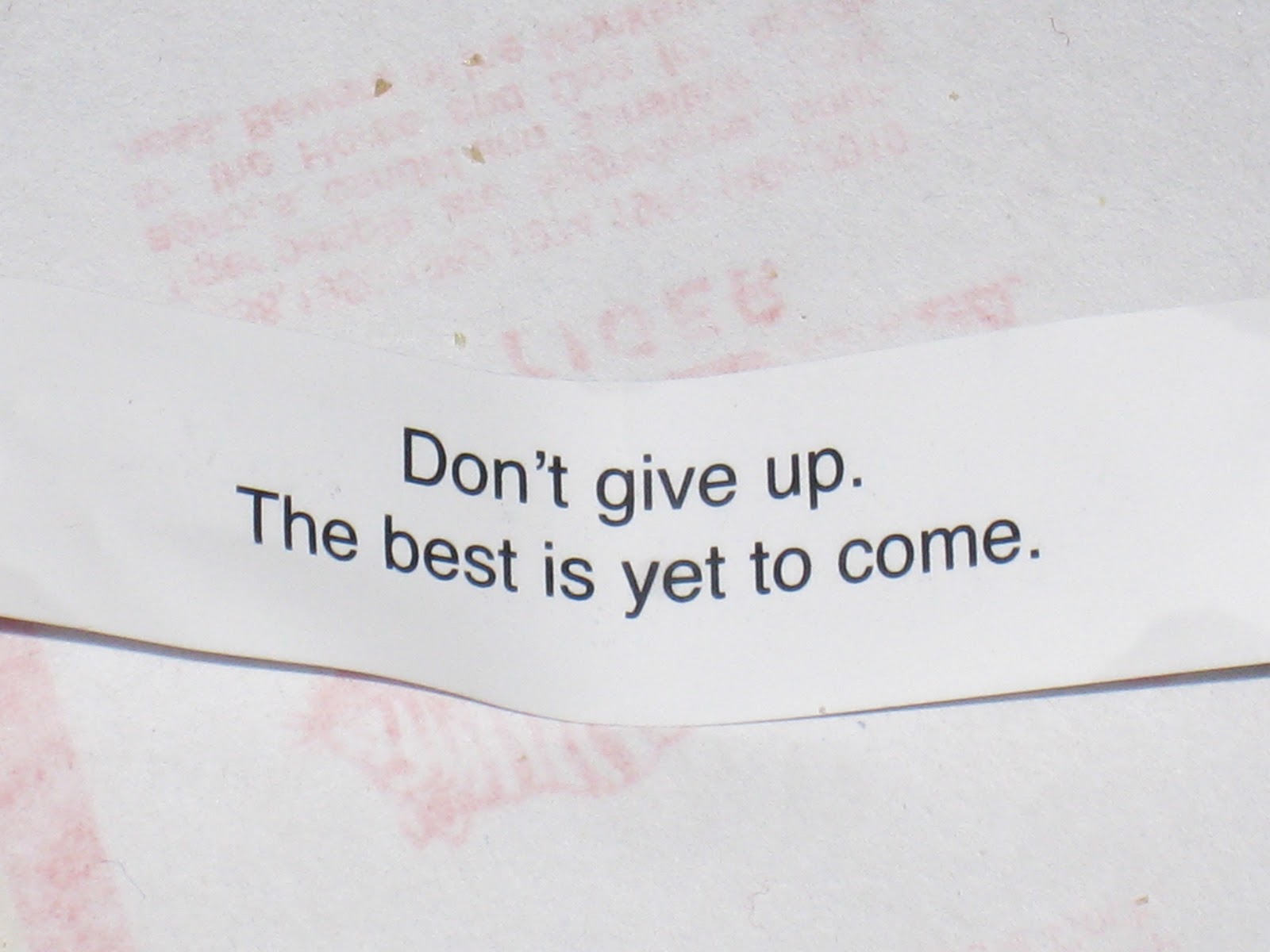 
Ohio’s Utica shale is likely to get a “dramatic ramp-up” in 2014 and may get an even-bigger boost if technologies can be developed to tap its crude oil in the future, said the head of the Ohio Oil and Gas Association.

The Utica shale in eight eastern Ohio counties is an “attractive play” for natural gas and liquids, although efforts to find its crude oil have not been successful, said Tom Stewart, chief executive officer and executive vice president of the statewide trade group.

The Ohio Department of Natural Resources is estimating that 1,180 Utica shale wells will be drilled in Ohio in 2014, he said Thursday at Crain’s Cleveland Business Shale Summit 2014.

The number of drilling rigs in Ohio is likely to jump from 40 at present to 60 early next year, based on surveys he has conducted, said David Hill, incoming president of Stewart’s group and a panelist at the daylong conference that attracted about 200 people.

Read the rest of this article here.