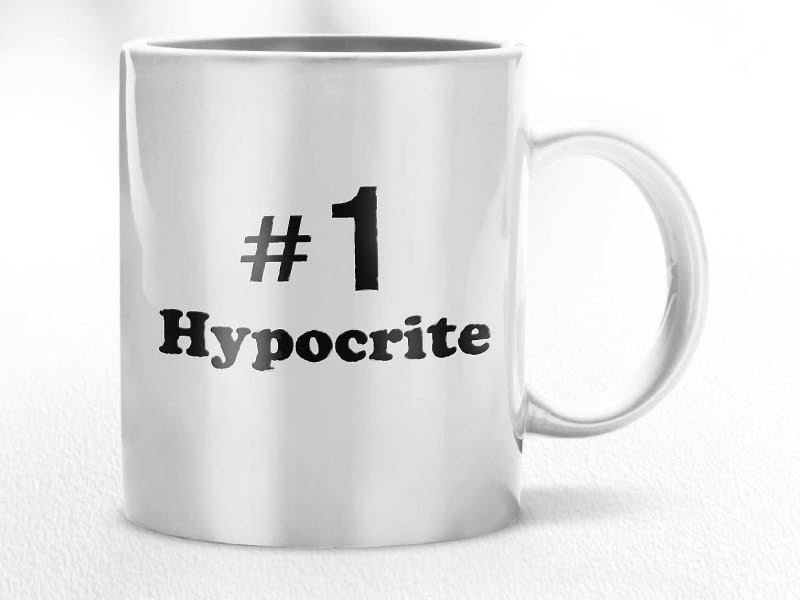 Meet Rex Tillerson, the CEO of oil and gas superstar ExxonMobil Corporation—the largest natural gas producer in these United States of America—and a newly emerging giant in the world of exquisite hypocrisy.
A key and critical function of Mr. Tillerson’s day job is to do all he can to protect and nurture the process of hydraulic fracturing—aka ‘fracking’—so that his company can continue to rack in billions via the production and sale of natural gas. Indeed, so committed is Rex to the process of fracking that he has loudly lashed out at those who criticize and seek to regulate hydraulic fracturing, suggesting that such efforts are a very bad idea, indeed.

According to Tillerson, “This type of dysfunctional regulation is holding back the American economic recovery, growth, and global competitiveness.”
Thus, according to Rex Tillerson, nobody should have much of a reason to be disturbed or concerned when ExxonMobil comes knocking on your door to deliver the news that fracking is about to become a part of your daily life…unless, or course, you happen to live in Mr. Tillerson’s neighborhood.
In that case, the rules are, apparently, very, very different.
You see, while Tillerson believes that the inevitable noise pollution that accompanies the fracking process—not to mention the potential for water contamination and other dangerous side-effects even when it is done safely (and some would strenuously argue that it is not possible to frack safely)— is of no real significance when it affects someone else’s neighborhood, he surely thinks it to be a pretty big deal when someone dares to get involved in fracking in Rex Tillerson’s neighborhood.
So much is this the case that Tillerson—ExxonMobil CEO and proud proponent of fracking as a key to both America’s and his company’s great energy future—has joined a lawsuit seeking to shut down a fracking project near Mr. and Mrs. Tillerson’s Texas ranch.