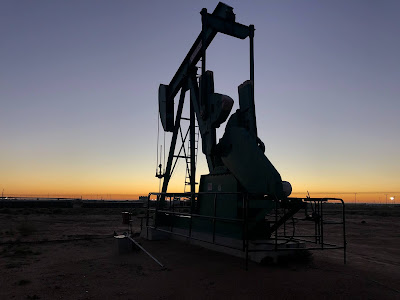 Without a doubt, the shale industry has boosted job creations throughout the US. When the industry began to boom back in 2012, it created 1.8 million jobs. At the start of the fracking boom, workers were paid an average of $35.15 per hour, which was higher than the general economy's wages.

Experts even estimated that the shale industry would bring in $111 billion in federal and state government revenues in 2020. Unfortunately, due to the COVID-19 outbreak in 2020 and the extreme cold weather that affected major shale sites only a few weeks ago, the industry has taken a toll. Despite the oil and gas market steadily getting back on its feet, the negative effects are still being seen.

Major fracking companies and the companies that manufacture the equipment have had to cut down on personnel over the past months. An estimated 12,321 jobs cut over the past three months due to the effects of the COVID-19 and the extreme cold weather, which halted most of the oil and gas production. Let's take a look at how many jobs have been lost since February 2020:

As you can see, more than 101,000 jobs were cut as of February 2020. This number may increase as the major oil and gas companies begin to reduce output in order to appease investors. Of course, private fracking companies are making a strong comeback, which may soften the blow to the industry.

Fracking Is Slowly Returning to Its Former Glory

There is still lots of hope left in the industry, despite the downfall it has had in recent times. The IHS still estimates that by the year 2035, fracking will have created more than 3.5 million jobs and $475 billion in revenue. Of course, it will be sometime before it's back on its feet, but surely it will get there.