The activist who wrote a 2012 memo encouraging anti-fracking groups to connect health problems and fracking even when no evidence existed to support the claims recently co-authored a report admitting that the vast majority of scientific research shows no harmful air pollutants near oil and natural gas sites. As the report explains,

“[M]easurements of hazardous air pollutant concentrations near operational sites have generally failed to capture levels above standard health benchmarks; yet, the majority of studies continue to find poor health outcomes increasing as distance from these operations decreases.” (emphasis added)

Notably, where they found research that did capture traces of emissions in ambient air, the research team also conceded that oil and natural gas [ONG] is not the only potential source for these emissions, if it’s actually even the source at all:

“Many of the peer-reviewed studies investigated a broad range of target analytes in ambient air, several of which are ubiquitous in the environment and are sourced not only in upstream ONG operations. … The abundance of formaldehyde detection in ambient collected samples may actually indicate secondary atmospheric formation as the dominant source and not primary emissions released directly from an ONG point source.” (emphasis added)

Shonkoff doesn’t let facts get in the way of his “Keep It In the Ground” agenda.
But the report wasn’t actually about admitting that oil and natural gas sites aren’t emitting harmful pollutants. Instead, Shonkoff’s team sought to explain the disparity between epidemiological studies that claim proximity to well sites increases health risks – the same types of studies that Shonkoff encouraged in his 2012 memo – and this large volume of research that shows the lack of emissions to make those claims stick. 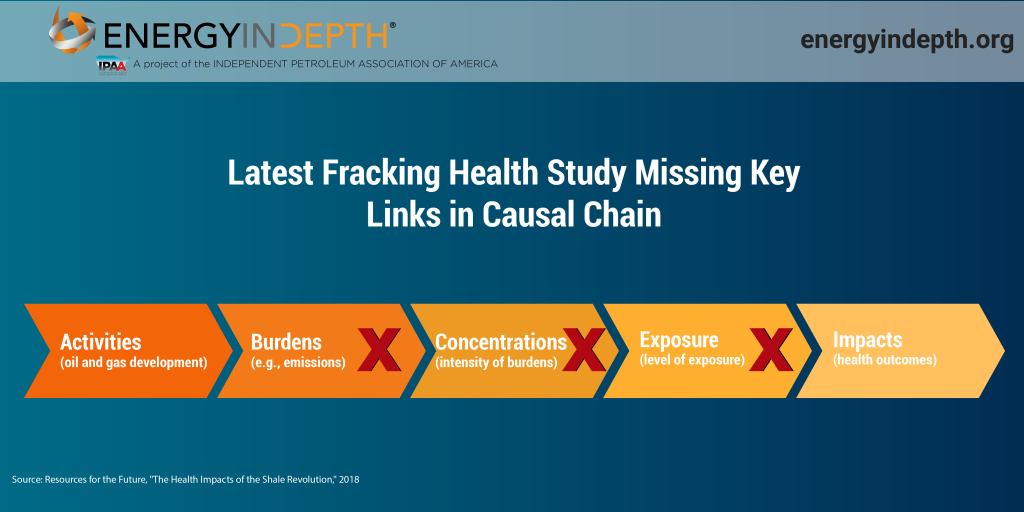 “Despite findings of a spatial dimension of health data near upstream ONG development, measured pollutant concentrations, including concentrations of HAPs, were generally below health-based standards. It is unclear why ambient air samples have failed to capture concentrations above health benchmarks while the majority of epidemiological studies continue to find incidence of poor health outcomes increasing as distance from these operations decreases.”

Despite admitting that “it is unclear why ambient samples have failed to capture concentrations above health-based standards,” Shonkoff and his co-authors claim that “methodological shortcomings” in the emissions studies are at fault for these disparities between the studies. This finding is unsurprising given that Shonkoff emphasized in his 2012 memo that epidemiological health studies labeling oil and natural gas as a threat are “crucial to the engagement in litigious battles, to drive regulation, and to hold the oil and gas industry accountable for their actions.” 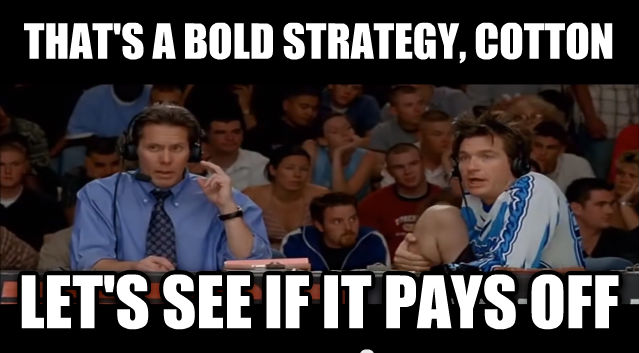 Conclusion
The likely motivation for such a report stems from a 2017 decision by the Mount Pleasant Zoning Board in Pennsylvania that rejected Shonkoff as an expert witness after finding his testimony that fracking is harmful to public health “to be equivocal, not properly founded, and not credible.” The ruling was based on the grounds that, among other things, he ignored numerous air emissions studies that found no elevated risks in his testimony.
And while Shonkoff will now be armed with the ability to cite himself should a similar line of questioning arise when he’s giving future presentations or testifying, it doesn’t change the fact that the epidemiological research Shonkoff misleadingly touts does not align with air quality studies of oil and natural gas well sites. But at least “Keep It In the Ground” activists now have to admit that to be the case.
Fracking 2019